Reflections On My 2021 Word Of The Year

Reflections On My Word of the Year

I used to make New Year’s resolutions. And like most people, they would be out of the window by the time the end of January rolled around. I then moved on to setting intentions. I would set my intention for the year and each month figure out how I was going to live out my intention. My intentions usually lasted longer than my resolutions but at some point, I didn’t feel fully connected to them.

Instead of doing resolutions, the focus became about choosing one word that would help guide and move you forward throughout the year.

It didn’t require me focusing on resolutions or goals that would have me failing miserably by the end of January. Just a simple word. One word that would be my focus of the year on how I would focus on the day-to-day for the year. I found myself gravitating towards this idea and thought this was something I could get on board with for a new year.

A word that would be my guide for the year and help me in accomplishing my goals. A simple word to remind me of what I wanted my year to look like and how I wanted to grow and evolve in my best self.

Abundance,  while living life in the middle of a pandemic, could be quite a feat. But here I was about to  start a new business venture and I was ready for some abundance to come my way.

I wanted abundance to come my way in the form of dollars and cents. That was the kind of abundance I was looking for. So much abundance that my life would be completely changed and financial freedom would come my way.

It would just be that simple, right? Focus on abundance and all the dollars and cents would flow right to me!

I made it my mission to tap into abundance in every way possible. Every aspect of my business focused on the abundance of dollars and cents. That was my word of the year, so I had to focus on that. It was my mission.

Well, my mission became so strong (or maybe just a bit obsessive), that it was all I could think about until one day I had myself an Oprah-sized aha moment.

I had worked on a business project that didn’t quite turn out as successful as I had planned. As I sat there reflecting back on this project, I realized that abundance was not just about the dollars and cents. As I thought further about all I had learned on this project about myself, my business, and the wonderful clients I connected with, I realized abundance was all around me.

Abundance came to me in so many ways: health, family, friends, joy, opportunities, adventure, lessons, mindset, and love. I was swimming in abundance! All this abundance was flowing within me and right before my eyes and…. I almost missed it.

Now, abundance can also be about dollars and cents, but If “abundance” can come in so many ways, I realized I had been successful in living out my word of the year in more ways than I could count. And if this was possible in the middle of a pandemic year, I had received the biggest gift of abundance. 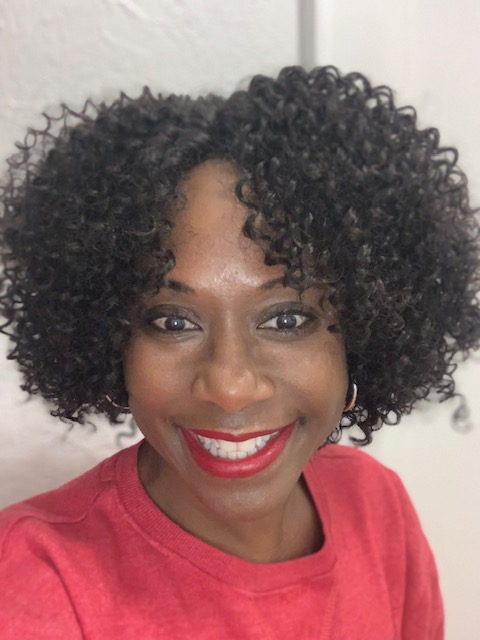 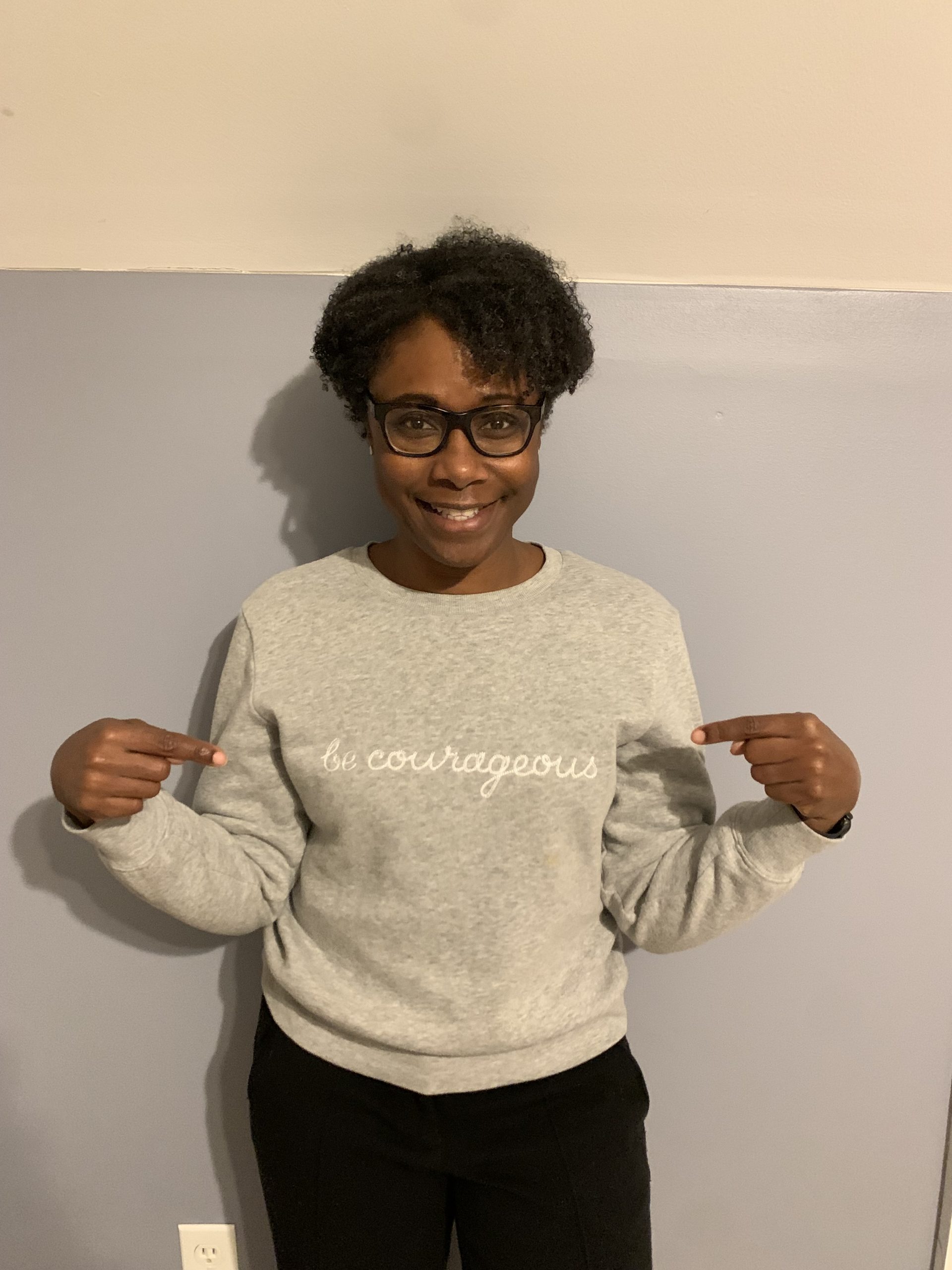 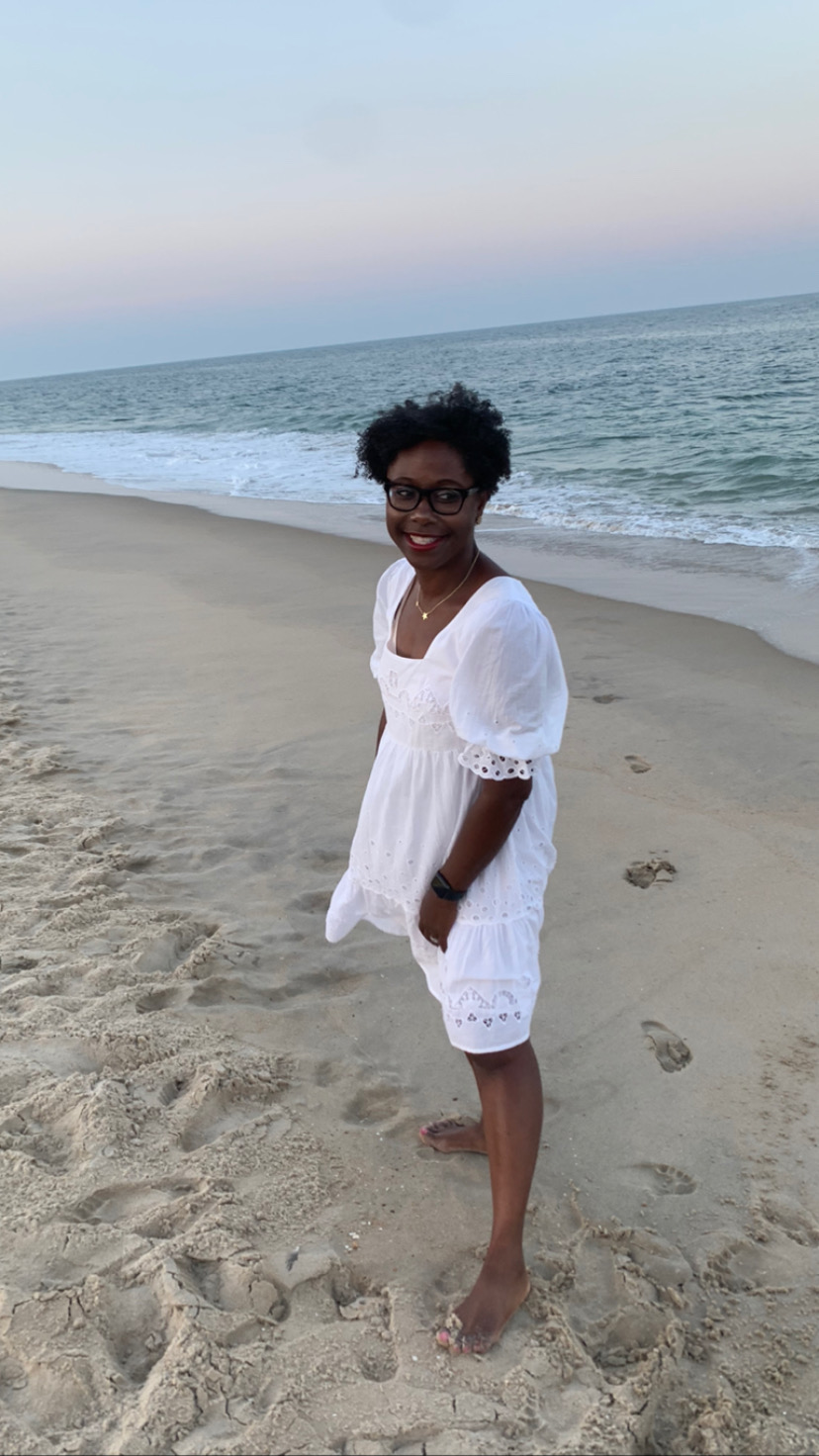 Reflections On My 2021 Word Of The Year 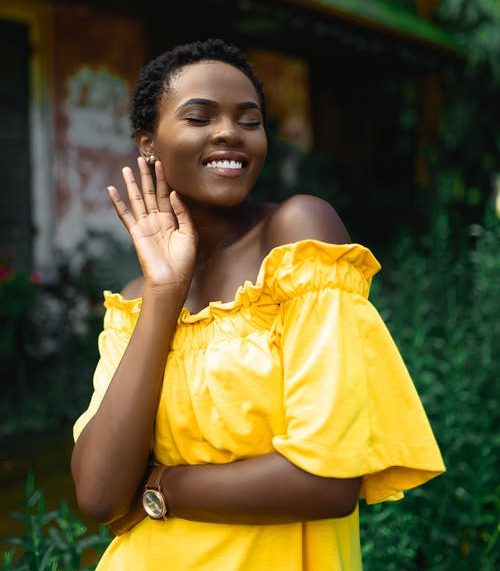 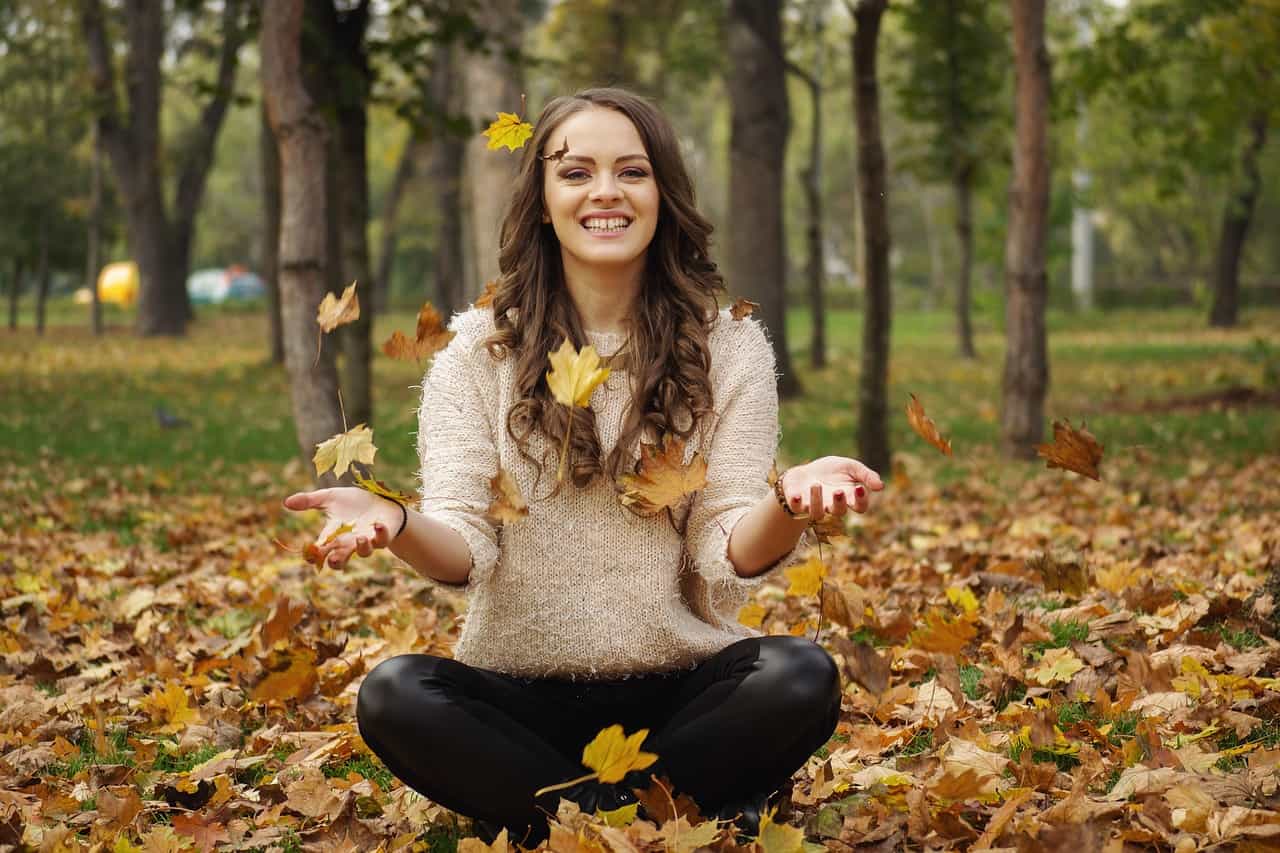 Embrace who you are and love yourself fo... 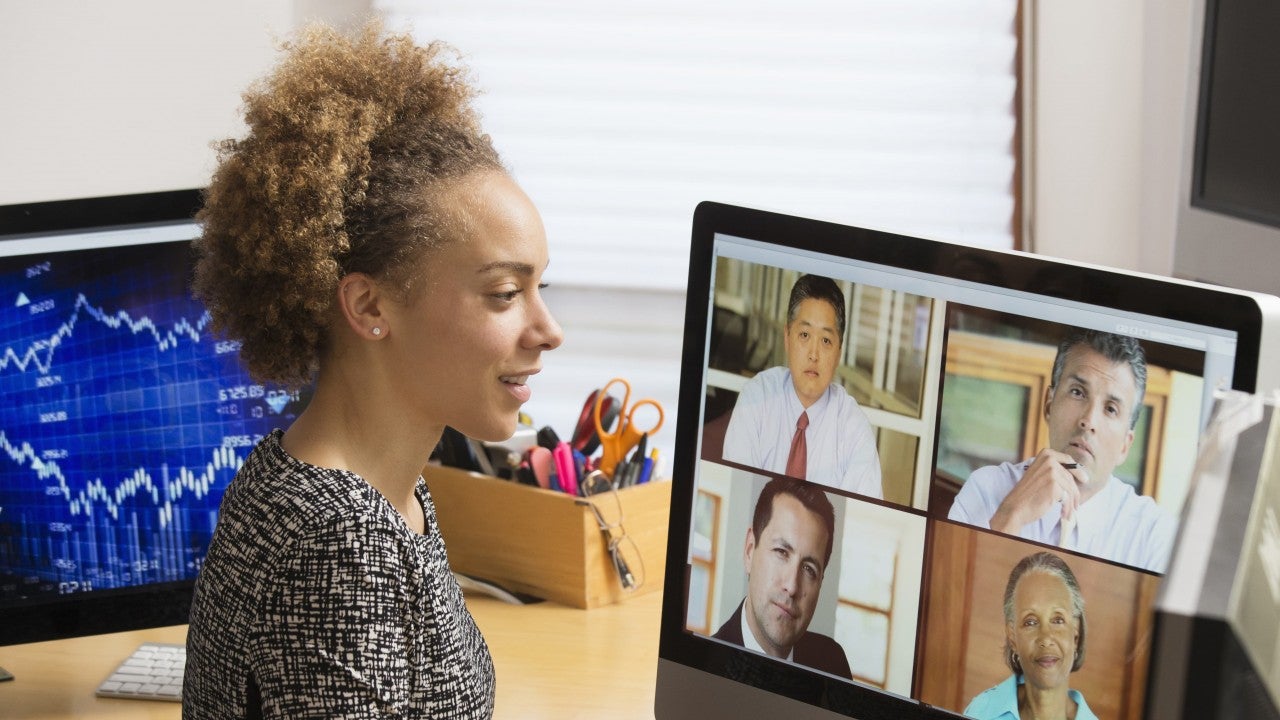 I would love to be part of your voice journey! Subscribe and download 5 Great Tips To Go Live on IG and FB!